City, capital of the province of Ontario, southeastern Canada. It is the most populous city in Canada, a multicultural city, and the country’s financial and commercial center. Its location on the northwestern shore of Lake Ontario, which forms part of the border between Canada and the United States, and its access to Atlantic shipping via the St. Lawrence Seaway and to major U.S. industrial centers via the Great Lakes have enabled Toronto to become an important international trading center. Moreover, the city is positioned on the edge of some of the best farmland in Canada, with a climate favorable to growing a wide range of crops, thereby making Toronto a transportation, distribution, and manufacturing center. Most importantly, its central location, along with a host of political policies favoring international trade, places this city with the greatest economic ties to, and influence from, the United States. Since the second half of the 20th century the city has grown phenomenally, from a rather sedate provincial town—“Toronto the Good”—to a lively, thriving, cosmopolitan metropolitan area.

National economic growth influenced the city skyline, which is dominated by the CN Tower (a communications and observation spire 1,815 feet [553 metres] high) as well as by the First Canadian Place (Bank of Montreal), Scotia Plaza, Canada Trust Tower, Manulife Centre, Commerce Court, Toronto-Dominion Centre, and Bay Adelaide Centre, each of which is more than 50 stories high. Other prominent buildings include City Hall (1965), Eaton Centre (a large indoor shopping complex), the gilded Royal Bank Plaza, the Toronto Reference Library, the Ontario Science Centre, the Royal Ontario Museum, with its crystal-shaped facade, and Roy Thomson Hall, noted for its excellent acoustics. The city also features an extensive system of underground tunnels and concourses lined with shops, restaurants, and theatres. Through the construction of new housing and mixed-use projects, together with the restoration and rehabilitation of heritage buildings, an extraordinary vitality has been brought to the urban core.

The city’s lakefront is separated from the downtown area by railway tracks and the Gardiner Expressway. However, there are many points of access to the waterfront, which is almost entirely public space and includes Sunnyside Pool, Balmy Beach Park, and the Waterfront Bike Trail. East of downtown, surrounding Kew Gardens, the area known as the Beach (or the Beaches) appears more like a resort town than a neighbourhood in a big city. In the Harbourfront neighborhood, ferry service connects the dock area to the Toronto Islands, about half a mile (four-fifths of a kilometer) offshore, which have yacht clubs, an airport, recreational facilities, and a residential community. 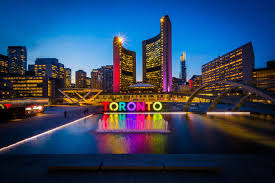 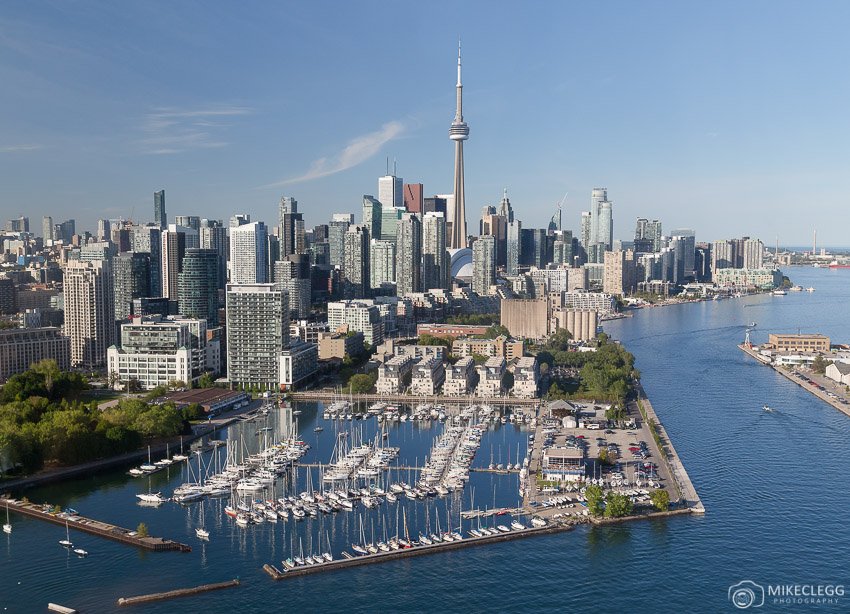 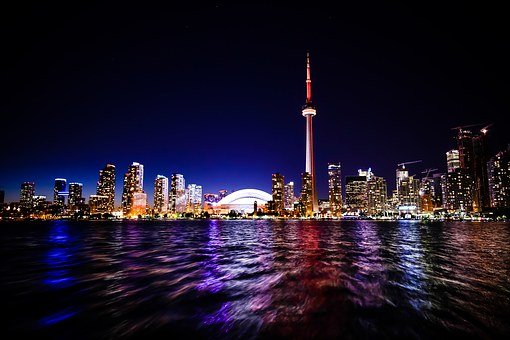 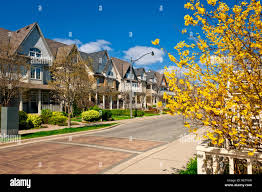